The published AIRM is the result of many years’ effort by many stakeholders within the ATM community.

It started as two parallel efforts to define vocabularies for use in ATM enterprise architecture efforts.

In 2011, a group (the NEXTGEN-SESAR Data Model Coordination Group(NSDMCG)) was established to coordinate the development of these two models. The aim of the group was to harmonise the content of the models where possible. For example, the subjects covered by both models were defined. The group also defined the roadmap for the development of a single model under the ICAO Information Managment Panel.

The documents produced by the NSDMCG and SESAR are available in the AIRM Community Area.

The development of the AIRM was continued by an international team of experts on the ICAO Information Management Panel. This work started in 2016. It was completed in early 2019.

The AIRM is deployed. It is supported by the AIRM community. 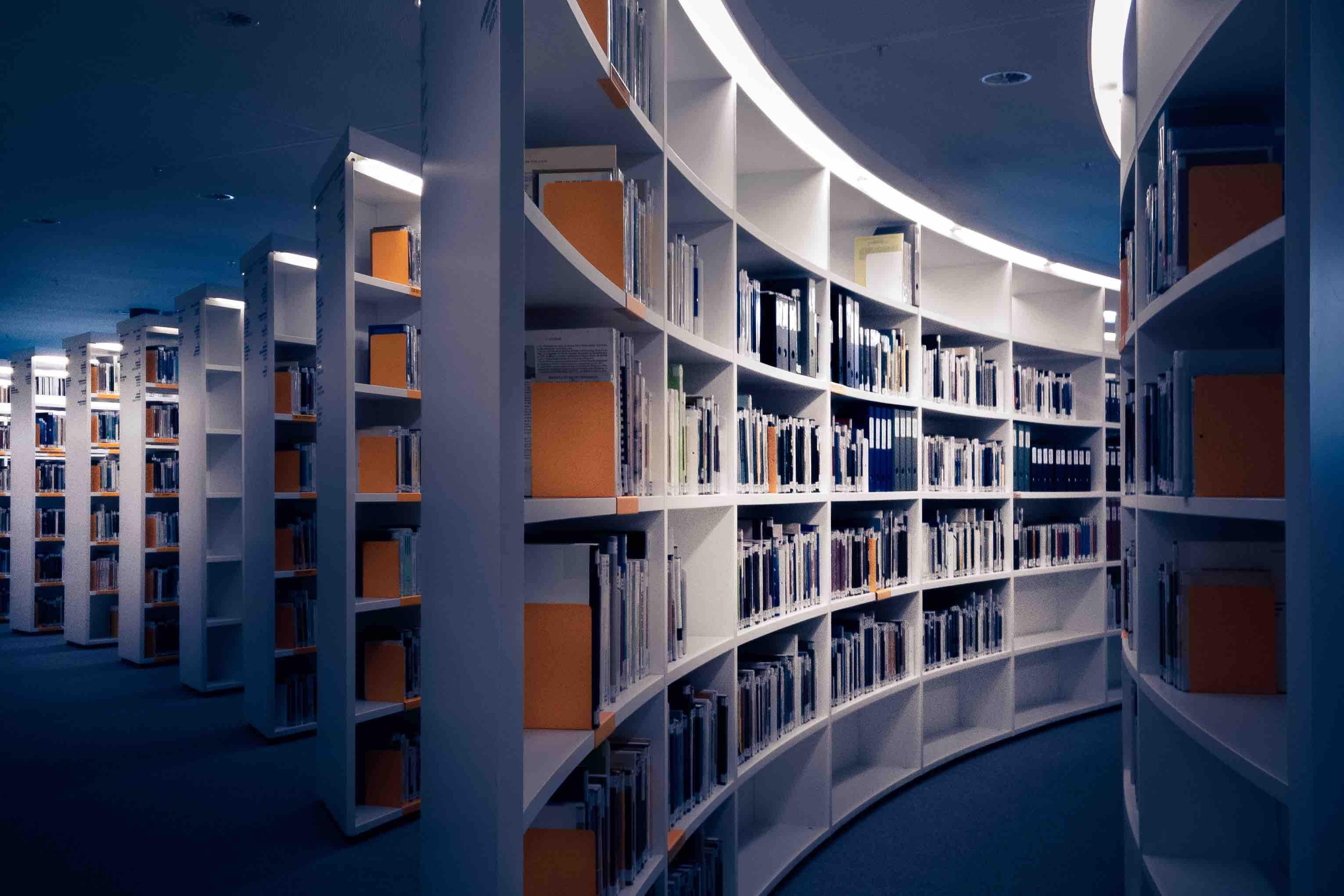 What is the AIRM?

A page to answer the big question. 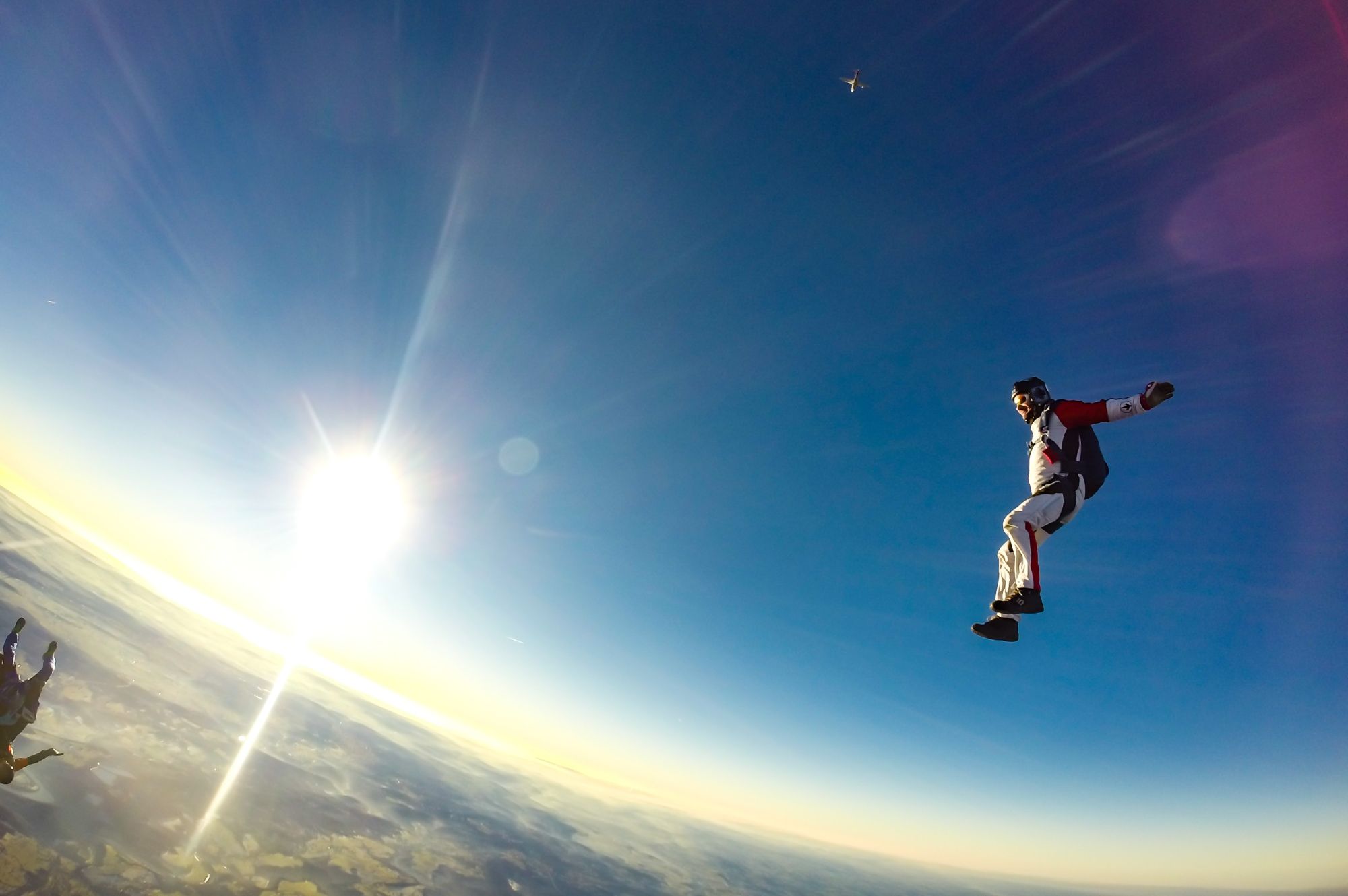 Find out the best way to use the AIRM 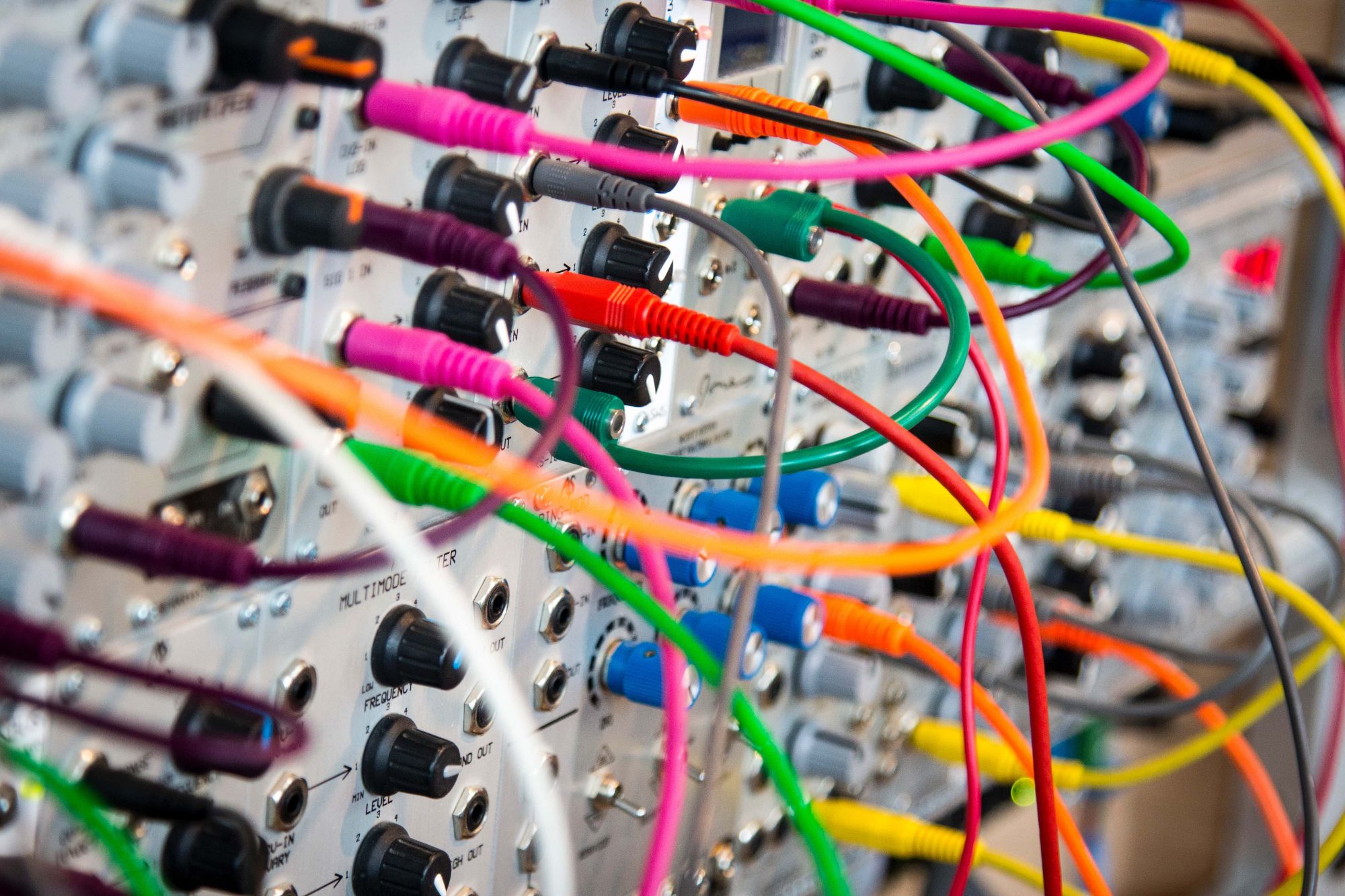 What is SWIM and what is AIRM's role? 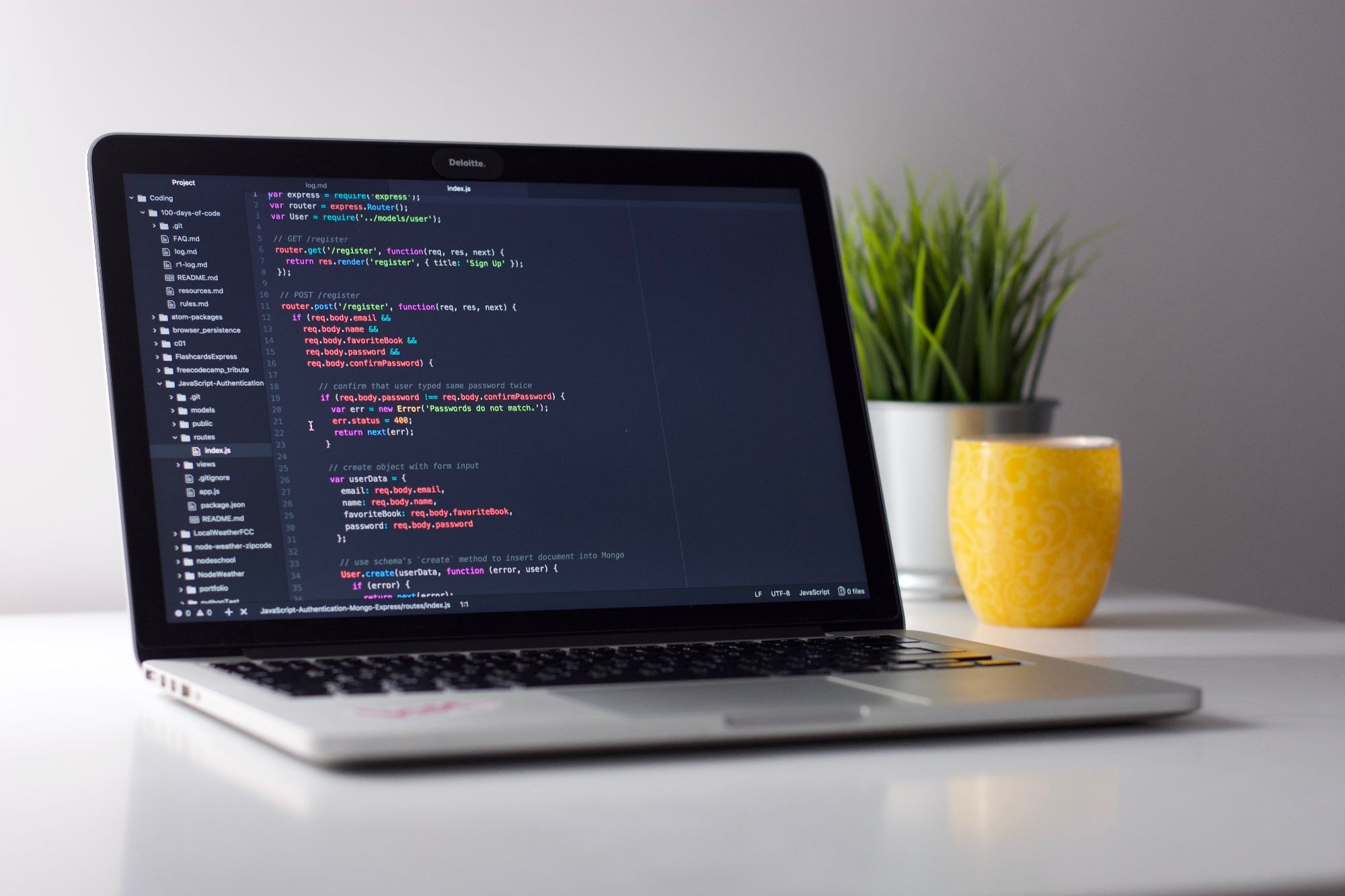 All about the AIRM and the -XMs 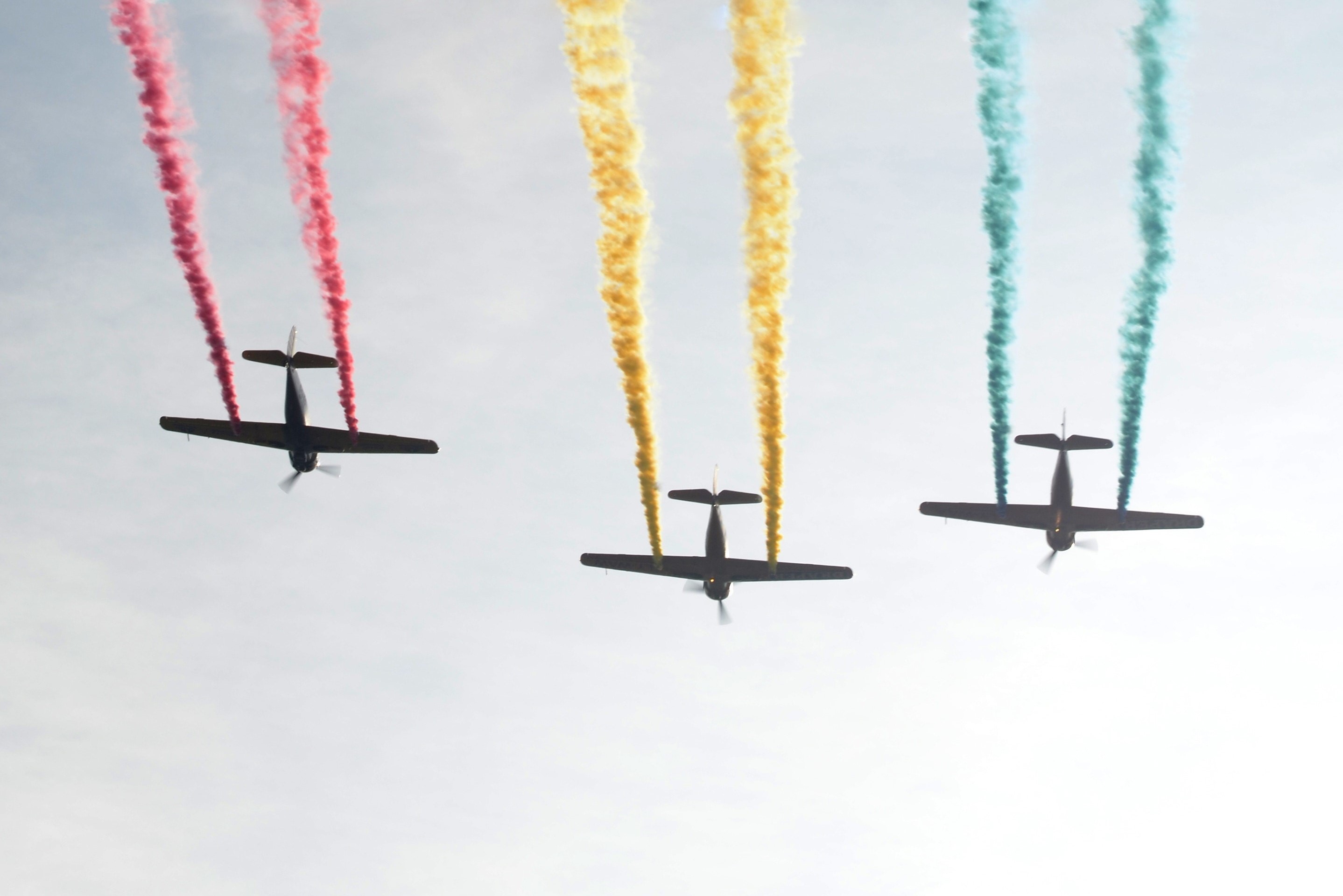 What is the CCB? When is the next AIRM version being released? 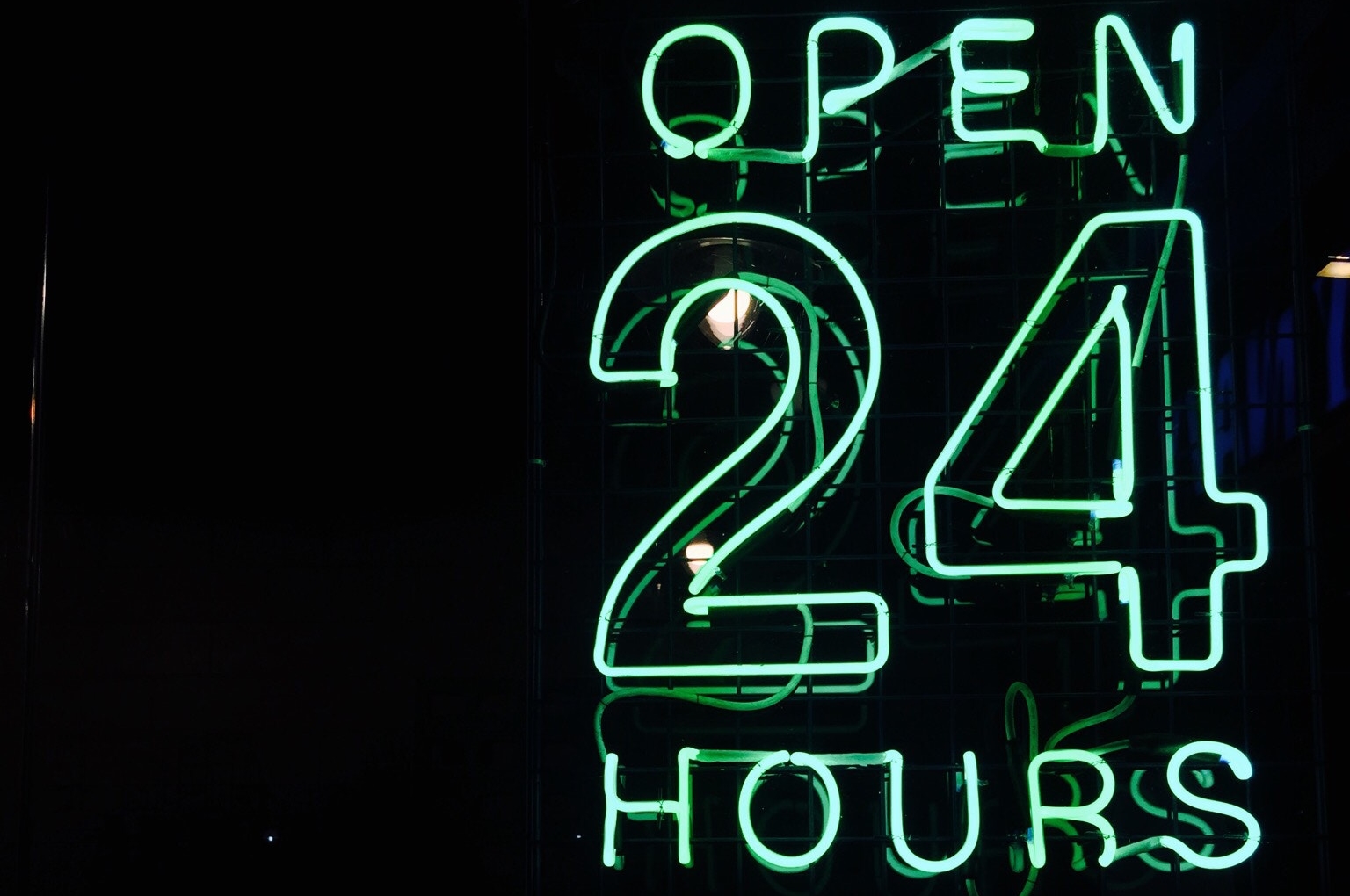 Can I reuse the AIRM? What are the conditions?